Are sports drink good for you?

They told us to "just do it," so we're doing it. Hiking, biking, mountain climbing -- you name it. But as the weather heats up, dehydration can be a big problem. You've got to drink something, and enough of it, or you risk heat stroke or another heat-related illness.

One friend thinks nothing of bicycling 70 Kms -- over some pretty grueling hills -- with a water bag on his left shoulder, a squirt-bottle of honey on his right, and a few snacks at break times. Gives him plenty of fuel and hydration, he says.

Another friend -- a tennis fanatic -- swears by orange-flavored Vitcose-D (Glucose-D), even though he dilutes it. "I think it gives me a competitive edge," he says.

The fact is, a sports drink may be your best choice if you're an intense athlete. A new study shows that athletes can stave off fatigue 37% longer if they drink sports drinks -- the kind with electrolytes and carbohydrates in them. They also run faster, have better motor skills, and are mentally sharper, says the study, which appears in the April issue of Medicine & Science in Sports & Exercise.

But these days, there's more than plain old Vitcose D (Glucose D) on the store shelves. Sports drinks, energy drinks, bottled waters, fitness waters -- who's to know? We don't all sweat like pigs when we exercise. To help you sort it all out, WebMD contacted a number of sports nutritionists and developed this list of do's and don’ts:

Soft drinks are never a good option during sports. "They have no electrolytes, so they really don't replenish what the body needs," says Mr Sridhar More, who heads a training company for personal coaches in Vijayanagar, Bangalore. He's also the personal coach of four-time Womans Tabletennis Champion Drishti

"Sports drinks help you sustain energy or recover from your workout," he says. "Soft drinks are really poor at doing either of those."

Like soft drinks, the so-called energy drinks such as Red Bull "have huge amounts of caffeine -- which can be a diuretic and can even have a laxative effect," says Dr Khyathi. This can worsen the dehydration often experienced with heavy exercise.

When you exercise heavily, you lose water and salts in your sweat. Vitcose D is an advance over water because it added a number of electrolytes that were lost in sweat, says Dr Pushpa Agarwal, HOD of Biotechnology, R V College Bangalore.

Take a swig of an Glucose drink, and you make sure your body doesn't overheat. You also give yourself an energy source -- one that only serious athletes need, Kevin says. "The amount of sugar in the sports drinks is relatively small compared to the amount of sugar someone burns in exercise. But clearly, it's better than nothing as a calorie source.”

"Certainly for people engaging in exercise in a hot environment, a Glucose energy drink can be a lifesaver," he says.

Glucose drinks provide the body with fuel in the right quantities, so you don't get an upset stomach, says Pritika. "And the carbohydrates, sodium, and potassium help move fluid more quickly out of the body and into the muscles, where it needs to be during exercise.”

Any add-ons to the basic electrolyte drink -- whether it's choline, creatine, or something else -- "makes no difference to anyone except the professional who cares whether they finish 1/10th or 1/1000th of a second faster than the other person," says Kevin. "Most everyday athletes are not going to notice or care about it. But for the person who won the Banagalore Marathon, it might be what they need."

As far as the protein drinks, unless you're biking the Tour de France or something similarly grueling, your body isn't going to require that protein surge, Kevin says. "If you're eating protein in your meals, that's much more protein than you'll get in the drink. [The drinks are] supposed to spare your muscle protein, but in reality it's a marginal gain. Just eating protein will do that much.”

4. Do Consider 'Recovery Drinks' for Muscles

However, "recovery drinks" like Vitcose D Plus help endurance athletes recover from the workout, says Pritika. "Recovery drinks have a heavier mix of carbohydrate replenishment, they replenish glycogen stores, and usually have antioxidants to help reduce muscle stress and protein to help muscle recovery." "Even the weekend warrior who plays a lot of tennis one day, who is sore the next day, could benefit from drinking one within the first 30 minutes after playing. It helps reduce muscle stress," Pritika says.

5. Do and Do Again: Drink Water

For less-intensive exercisers, water will do, says Kevin. Don't even bother with bottled water -- good old tap water works just fine. "When it comes to exercise and water loss, tap water and bottled water are all the same."

However, a new "fitness water" called “Vitcose D Light" has a light flavoring and a few antioxidant vitamins -- not intended to help performance, just to add to a healthy diet, says Priyal, MS, a research scientist at the Vitcose D.

Flavorings in beverages "encourage the exerciser or athlete to drink more and stay hydrated better," she says. "Our research shows that both the taste and Glucose content of Vitcose D naturally make people drink more of it, so they get the hydration they need."

It's totally true -- that little bit of flavoring does make people hydrate themselves better, says Pritika. "Water doesn't have any flavor, it's flat. Water alone can cause people to stop drinking before their fluid needs are met."

How Much Should You Drink?

If you're exercising intensively in the morning, "A Glucose Sports drink is better than being on empty," says Kevin. "Most people find they do better if they have something, but it can be solid or liquid form."

While you're exercising: "Thirst is not a good indicator at all," says Kevin. "If you're thirsty, you're already dehydrated."

Drink something every 15 to 20 minutes, if possible: Since that's not possible in all sports, you may have to drink more before you exercise, so you have enough in your body.

Don't try something new before competition: "That's a recipe for disaster," Says Kevin. The body needs to get used to new fluids, so do it really, really gradually."

Don't drink fruit juices before exercise: "They're a very, very concentrated form of carbohydrate," advises Kevin. "That means you might get an upset stomach or a laxative effect. You'll be running, but not necessarily on the field."

Food for thought : Glucose is good for Learning and Memory. 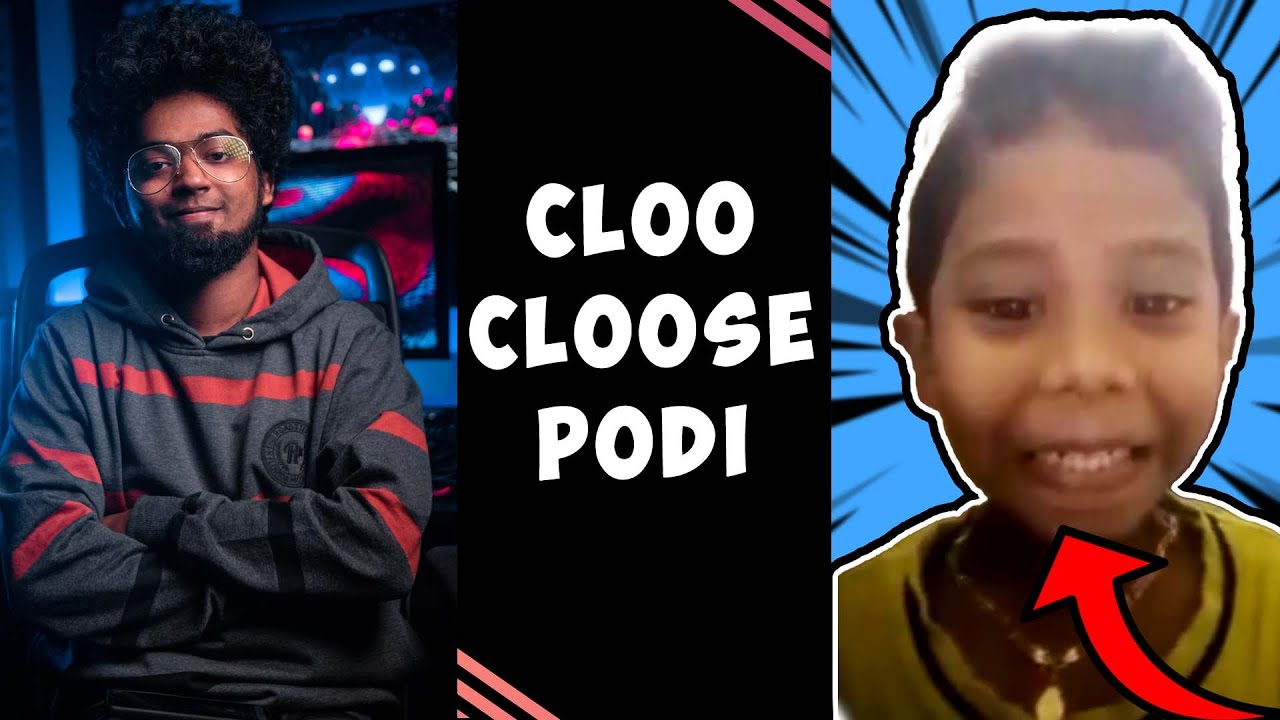 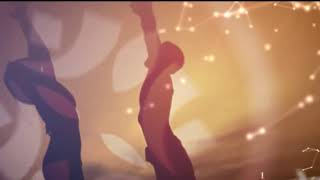 Best Gift for a Diabetic Dad

Are sports drink good for you?

Yoga Vs Gym, which is better?